Many individuals take up positions that are self-defeating.  For lawyers, identifying self-defeating arguments can be advantageous in quickly and effectively resolving a case.

To illustrate, how often have we heard the argument “there is no truth?”  Many, in fact, have adopted this viewpoint despite its inherent contradiction.  Take for example a recent conversation I had with an individual that was arguing this very idea:

I don’t understand.  So are you admitting that what you’re saying is false?

No, I’m telling the truth.

But you just said there is no truth.

In identifying the fact that his argument was self-defeating, the argument was over before it began.  I just had to point it out.  Further, I could have taken an even shorter route in quickly and effectively resolving this debate:

There are a number of ways to tackle the inherent contradiction in this argument.  The key is to identify it and then point it out for all to see. 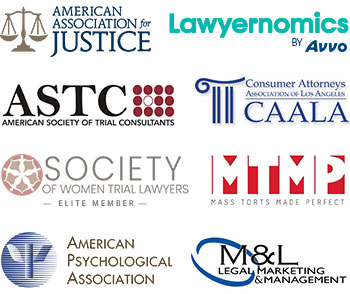